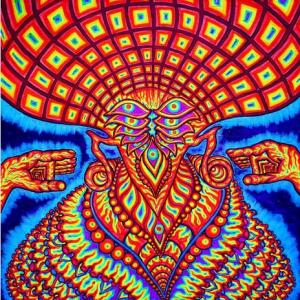 Similar music on The Universe Inside: 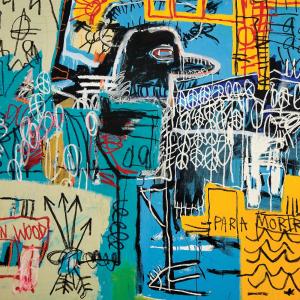 The Strokes - The New Abnormal 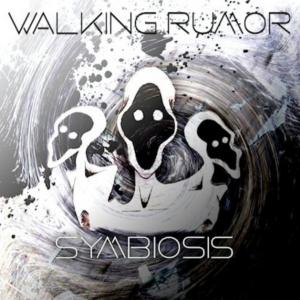 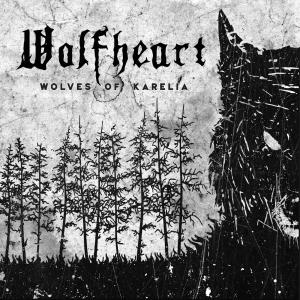