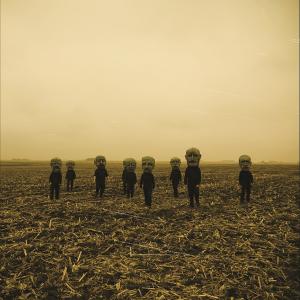 Similar music on All Hope Is Gone (10th Anniversary Edition): 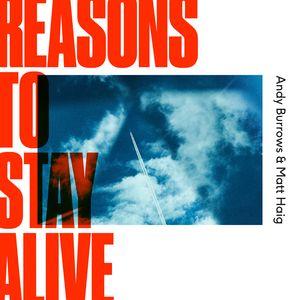 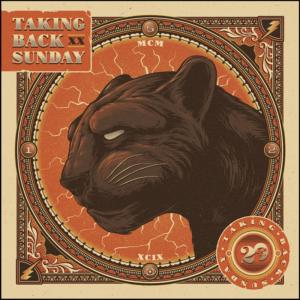 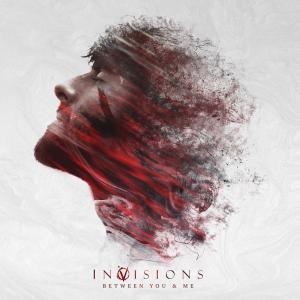 InVisions - Between You & Me