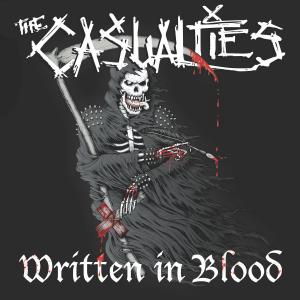 Similar music on Written in Blood: 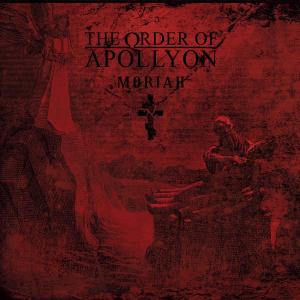 The Order Of Apollyon - Moriah 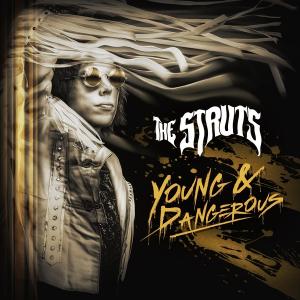