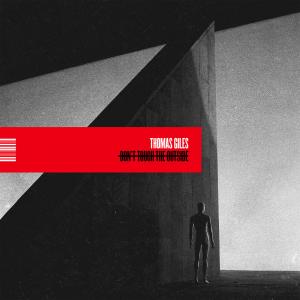 Similar music on Don't Touch the Outside: 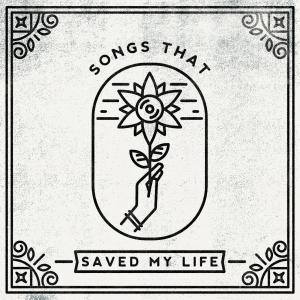 VA - Songs That Saved My Life 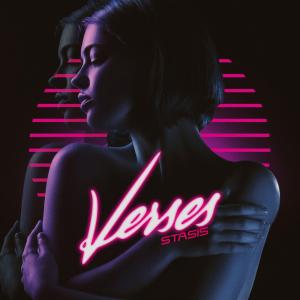 Voices From The Fuselage - Odyssey: Founder Of Dreams