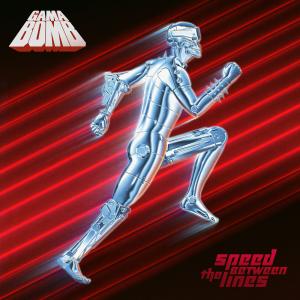 Similar music on Speed Between the Lines: 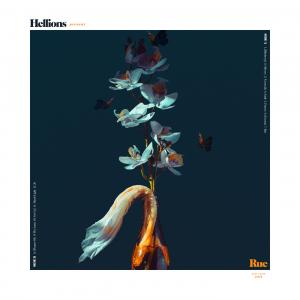 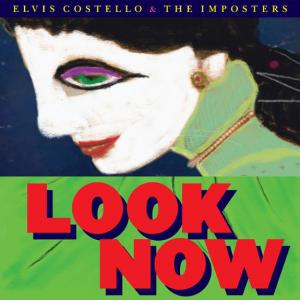 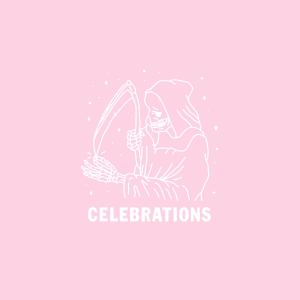 Nightmares For A Week - Celebrations