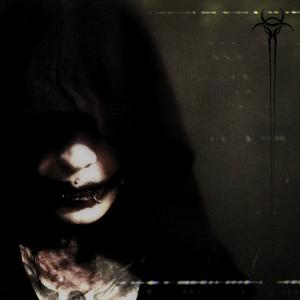 Similar music on Icon of the Adversary: 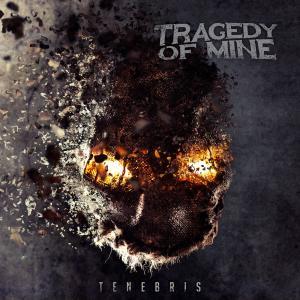 Tragedy of Mine - Tenebris 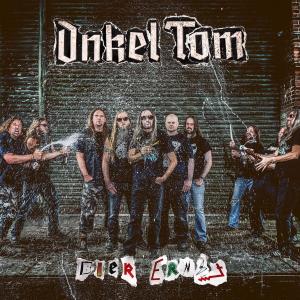 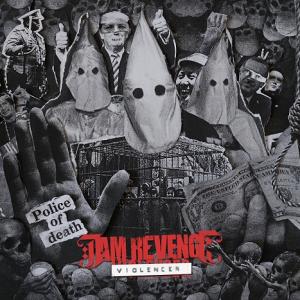