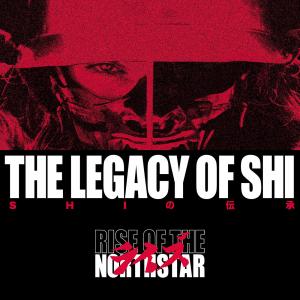 Similar music on The Legacy of Shi: 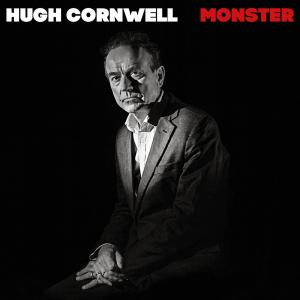 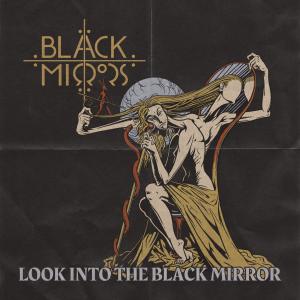 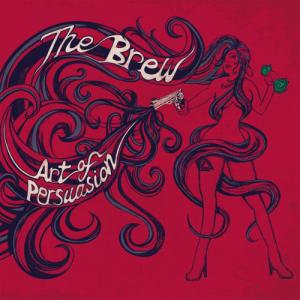 The Brew - Art of Persuasion