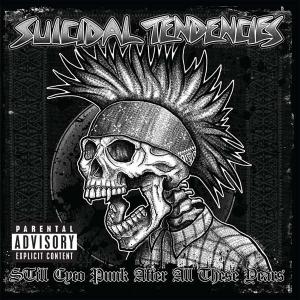 Similar music on Still Cyco Punk After All These Years (re-recording): 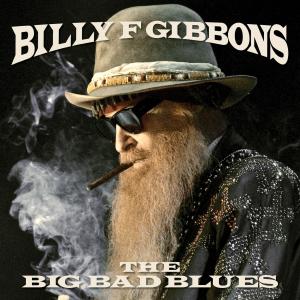 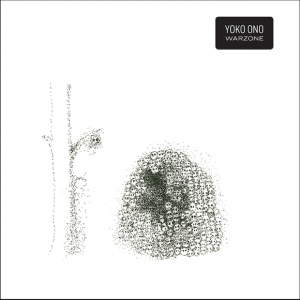