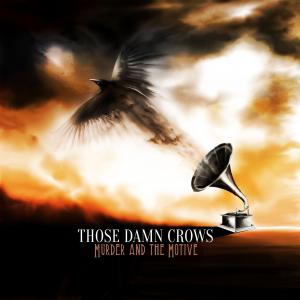 Similar music on Murder and the Motive: 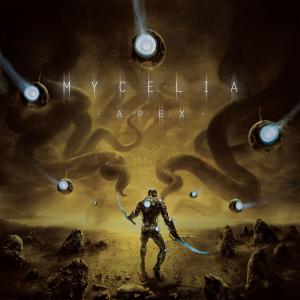 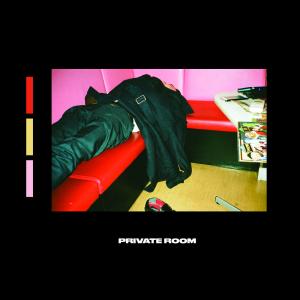 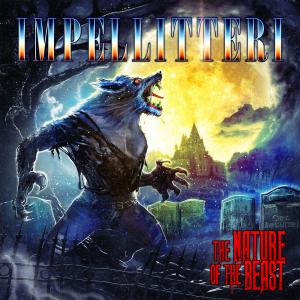 Impellitteri - The Nature of the Beast