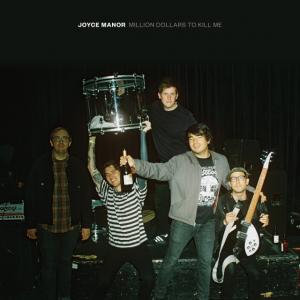 Similar music on Million Dollars To Kill Me: 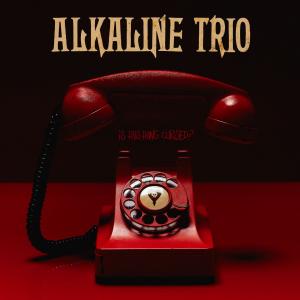 Alkaline Trio - Is This Thing Cursed? 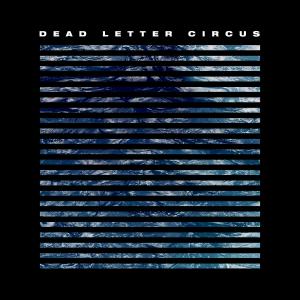 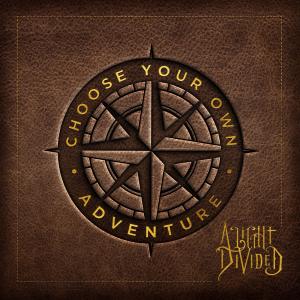 A Light Divided - Choose Your Own Adventure