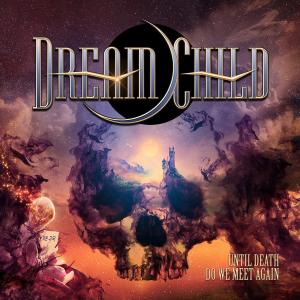 Similar music on Until Death Do We Meet Again: 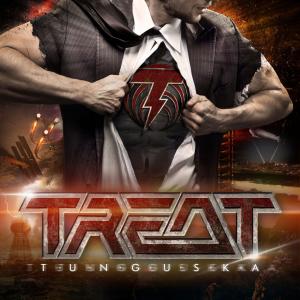 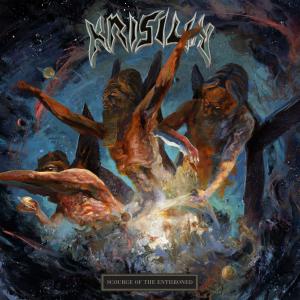 Krisiun - Scourge of the Enthroned 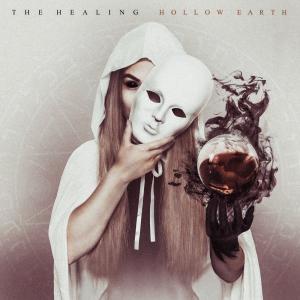