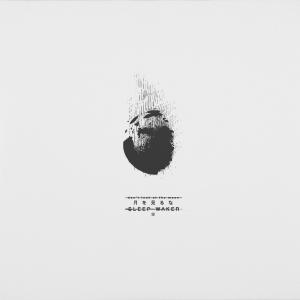 Similar music on Don't Look At The Moon: 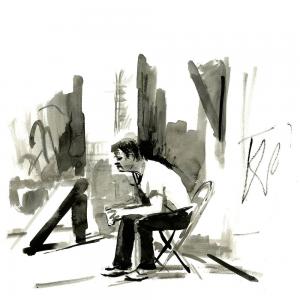 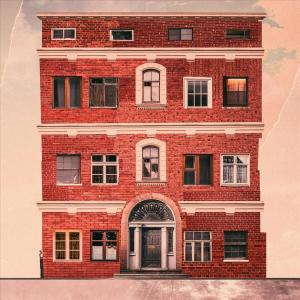 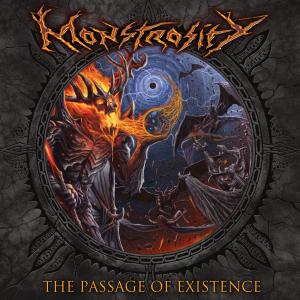 Monstrosity - The Passage of Existence