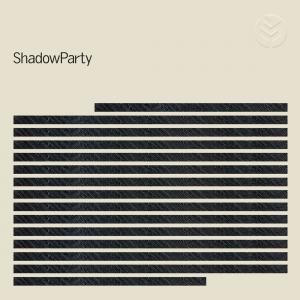 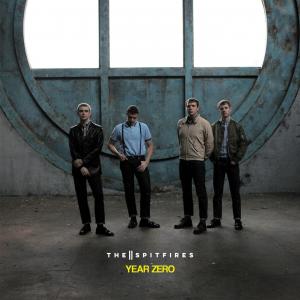 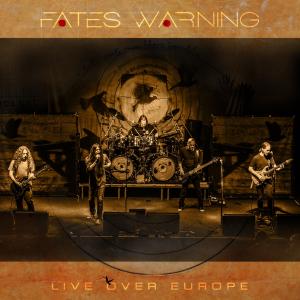 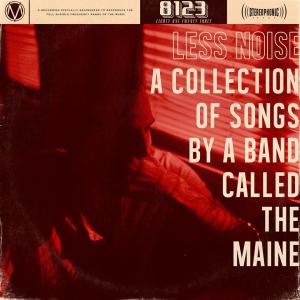 The Maine - Less Noise: A Collection of Songs by a Band Called the Maine