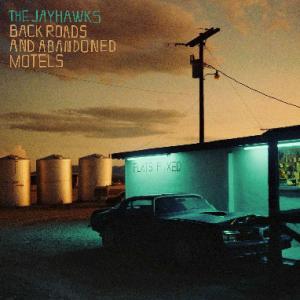 Similar music on Back Roads And Abandoned Motels: 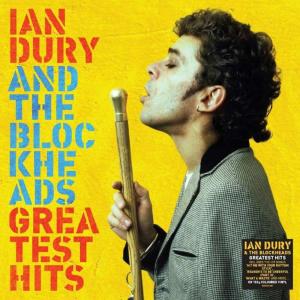 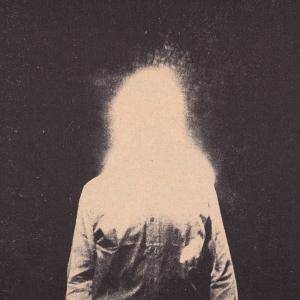 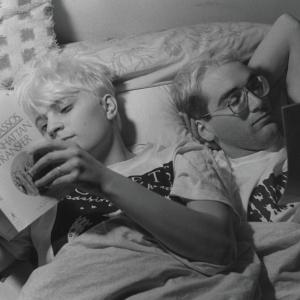 Self Defense Family - Have You Considered Punk Music