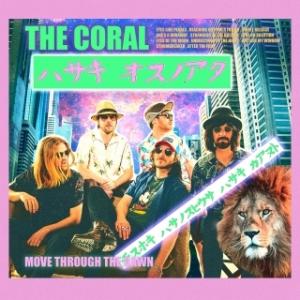 Similar music on Move Through the Dawn: 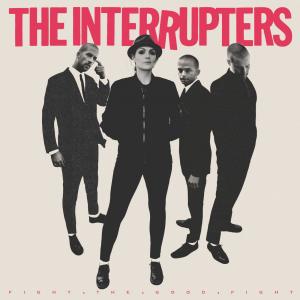 The Interrupters - Fight the Good Fight 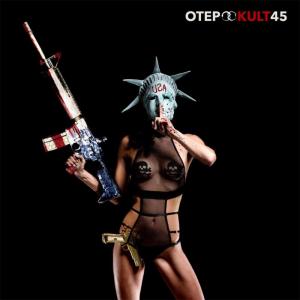 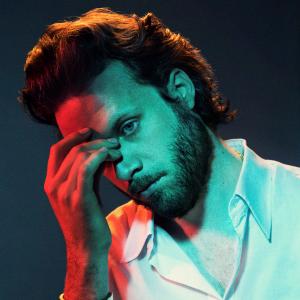