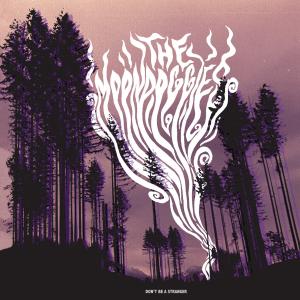 Similar music on Don't Be A Stranger: 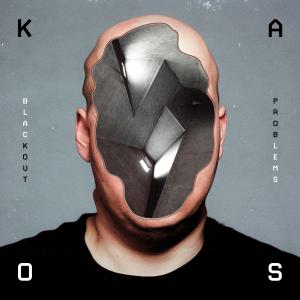 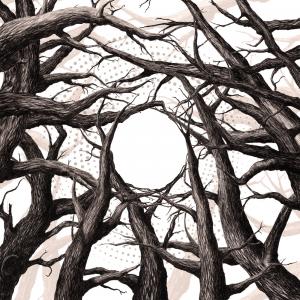 Svalbard - It's Hard to Have Hope