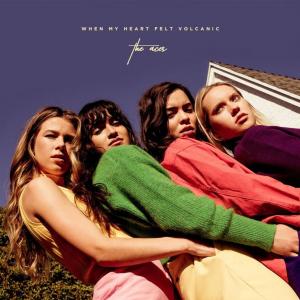 Similar music on When My Heart Felt Volcanic: 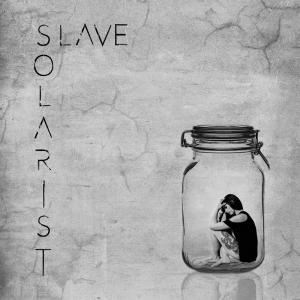 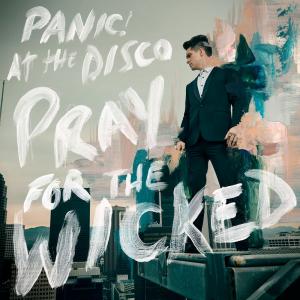 Panic! At The Disco - Pray For The Wicked