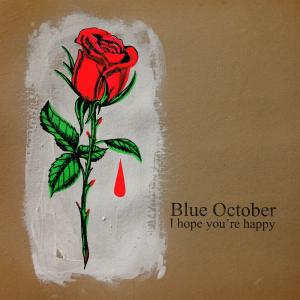 Similar music on I Hope You're Happy: 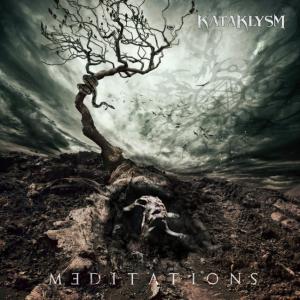 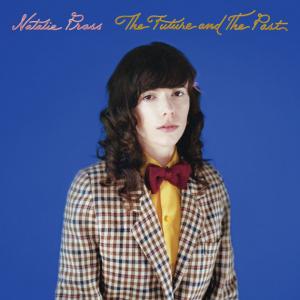 Natalie Prass - The Future and the Past 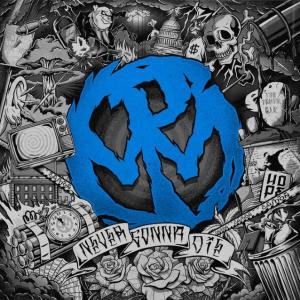