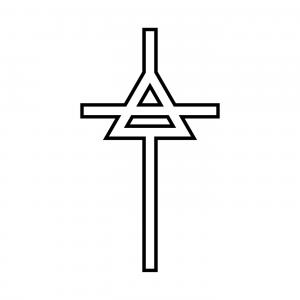 Similar music on The New Album: 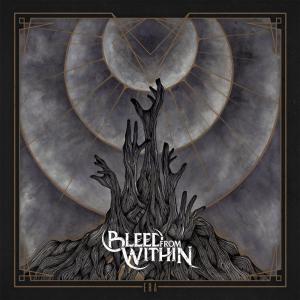 Bleed From Within - Era 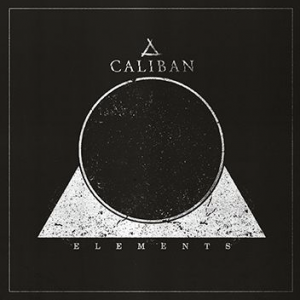 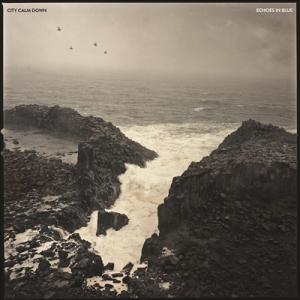 City Calm Down - Echoes In Blue