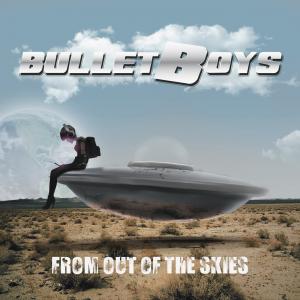 Similar music on From out of the Skies: 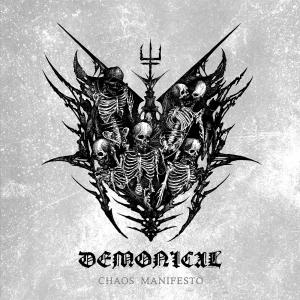 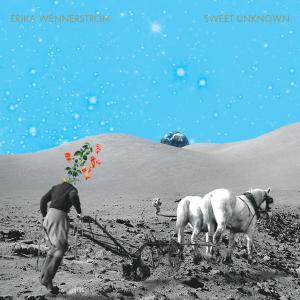 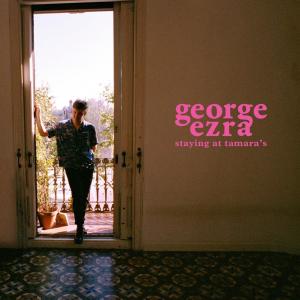