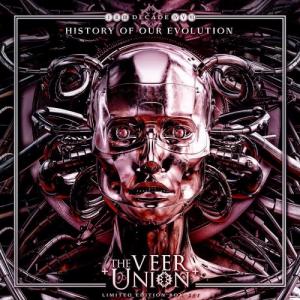 Similar music on Decade: History Of Our Evolution: 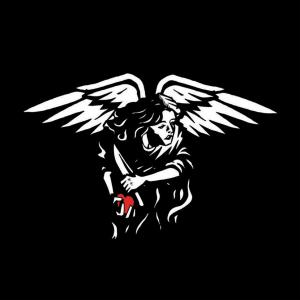 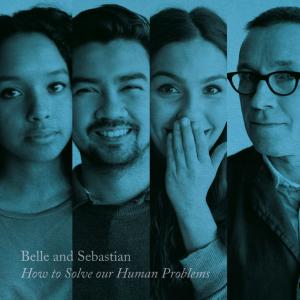 Belle and Sebastian - How to Solve Our Human Problems, Pt. 3 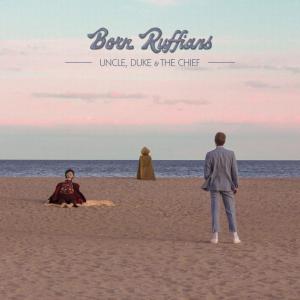