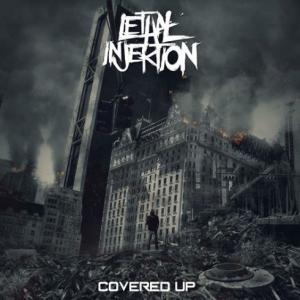 Similar music on Covered Up: 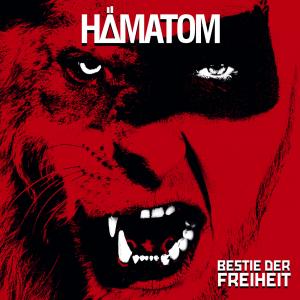 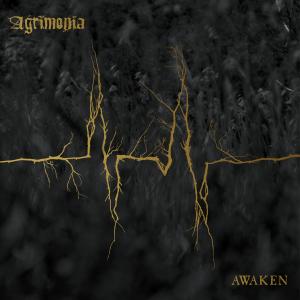 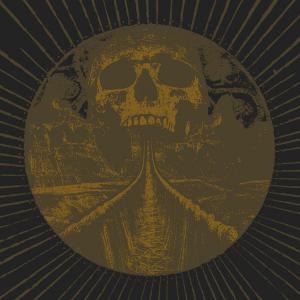 Centuries - The Lights of This Earth Are Blinding