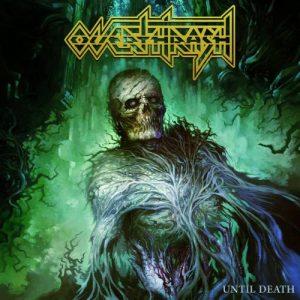 Similar music on Until Death (Reissue): 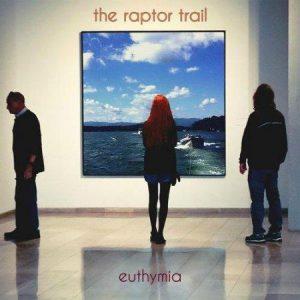 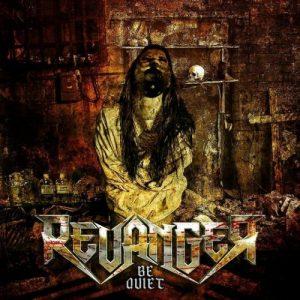 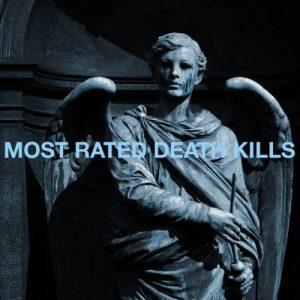