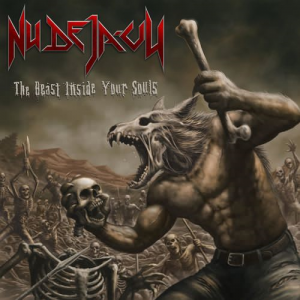 Similar music on The Beast Inside Your Souls: 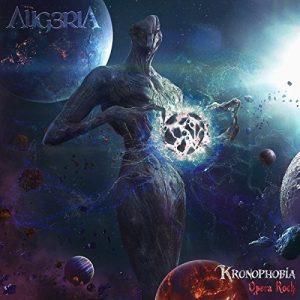 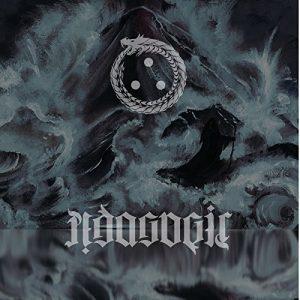 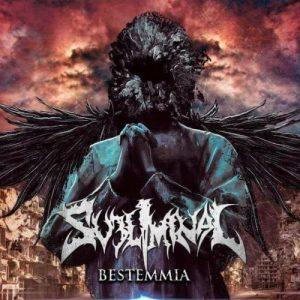