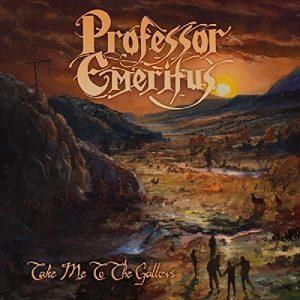 Similar music on Take Me to the Gallows: 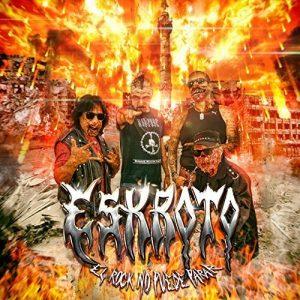 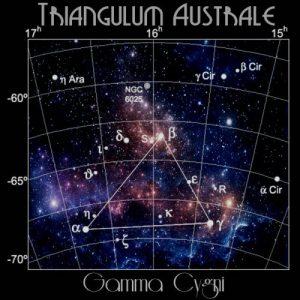 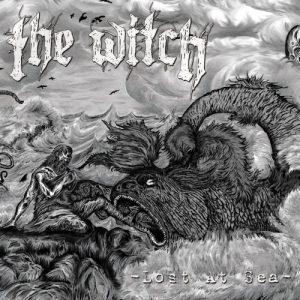