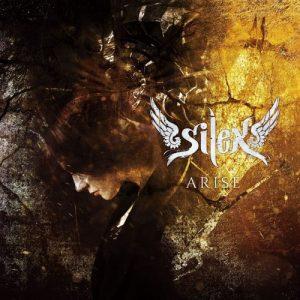 
Information:
Download album Arise as a torrent in audio format as MP3, AAC, FLAC for free and register. Group from the Japan and play in the genre of Power Metal, on 18-January-18, 0:00 Silex in status is active and recorded on the label of the . Group Silex plays in genre Power Metal and was formed in country Japan. Release Arise was released on media Compact-Disc and in Full album format.
Group: Silex
Release Name: Arise
Country: Japan
Genre: Power Metal
Type of release: Full album
Issued to media: Compact-Disc
Status: Active
List of tracks
I like

1. A Thousand Miles (Intro)
2. Arise
3. Metal Nation
4. Everlasting Symphony
5. One Evening In Paradise
6. Forevermore
7. Somewhere In Between
8. Cancion De Amor
9. Cry For You
10. Cry For The Moon
11. Standing On The Grave Of Yesterday. 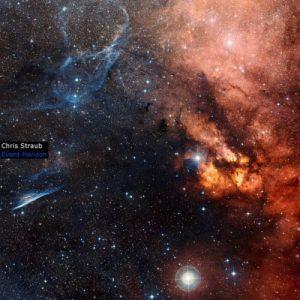 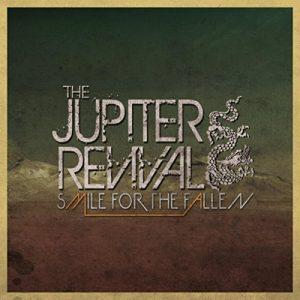 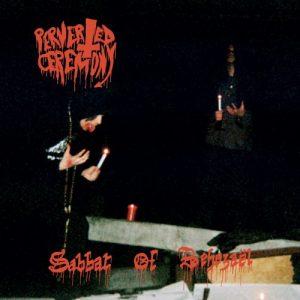