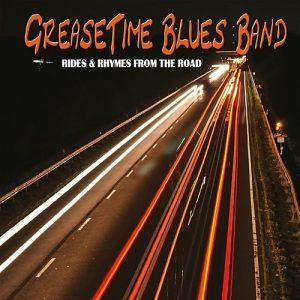 Similar music on Rides & Rhymes For The Road: 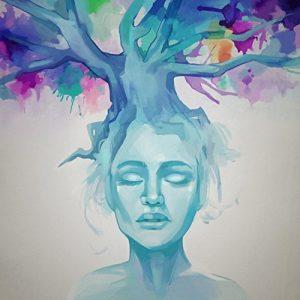 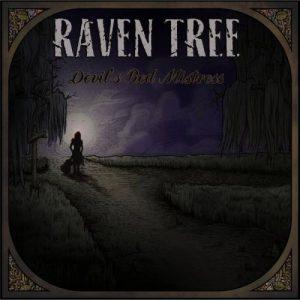 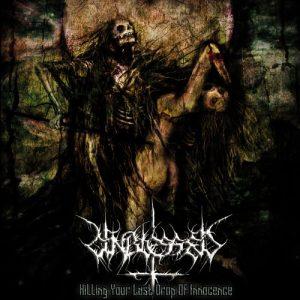