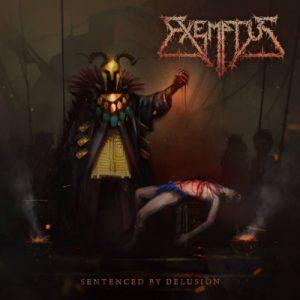 Similar music on Sentenced by Delusion: 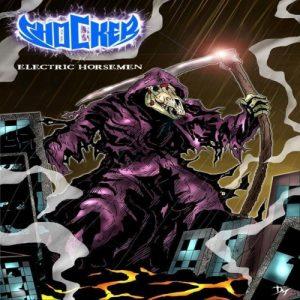 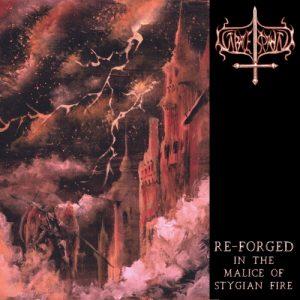 Gravespawn - Re-Forged in the Malice of Stygian Fire (2017) 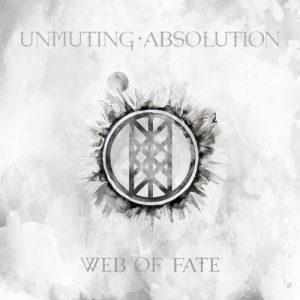