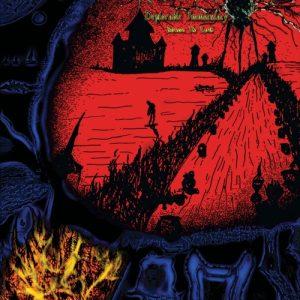 Similar music on Between the Earth: 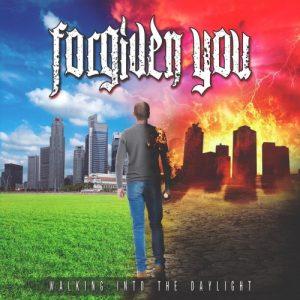 Forgiven You - Walking into the Daylight (2017) 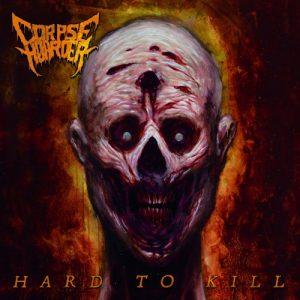 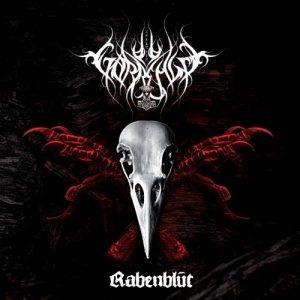