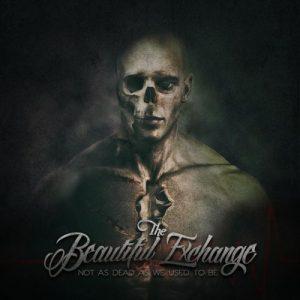 Similar music on Not as Dead as We Used to Be: 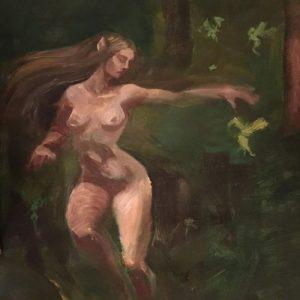 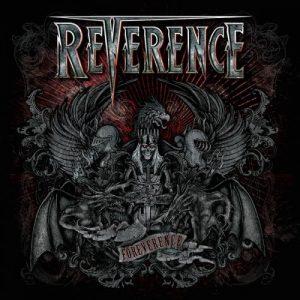 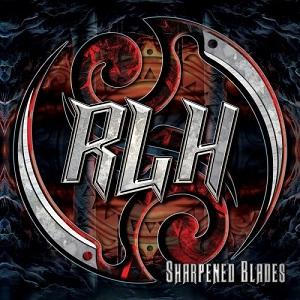