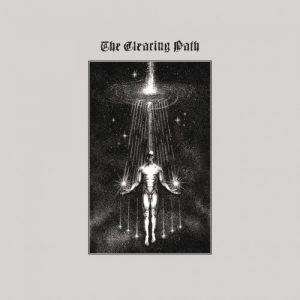 Similar music on Watershed Between Firmament And The Realm Of Hyperborea: 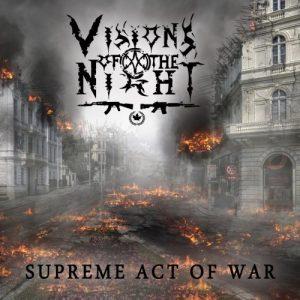 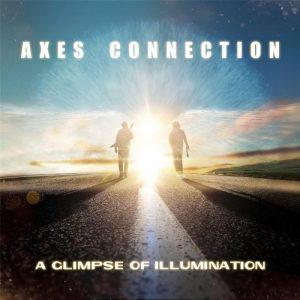 Axes Connection - A Glimpse Of Illumination (2017) 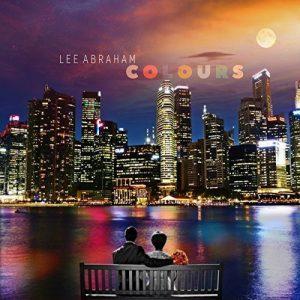