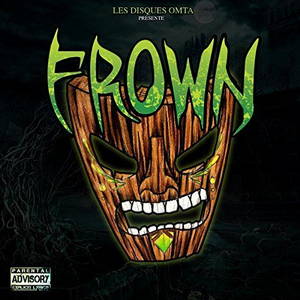 
Information:
Download album Frown as a torrent in audio format as MP3, AAC, FLAC for free and register. Group from the Canada and play in the genre of Nu-Metal, Rapcore, on 07-May-17, 8:15 Frown in status is active and recorded on the label of the . Group Frown plays in genre Nu-Metal, Rapcore and was formed in country Canada. Release Frown was released on media Compact-Disc and in Full album format.
Group: Frown
Release Name: Frown
Country: Canada
Genre: Nu-Metal Rapcore
Type of release: Full album
Issued to media: Compact-Disc
Status: Active
List of tracks
I like 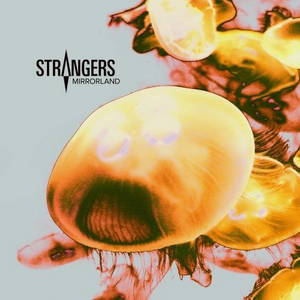 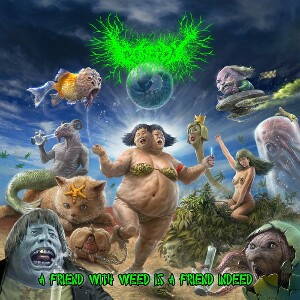 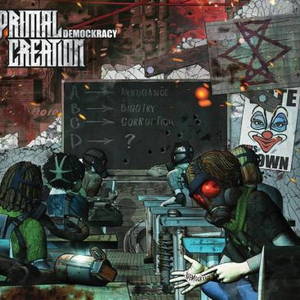